Home | Pedius
BACK TO Open Innovation

Pedius is an Italian start-up established in Rome in 2013 that breaks down the digital barriers by using speech recognition and synthesis technologies. 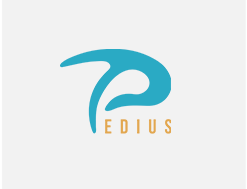 The app Pedius is intended for deaf people and anyone who, even temporarily, finds it impossible to communicate using their voice. It allows them to make calls using speech synthesis and recognition algorithms. The app gives users the possibility to communicate with the call centres of various affiliated services by using text messages. During the phone call, instead of using their voice, customers may write a normal text message and an artificial voice will read it out loud to the person on the other end of the phone. The spoken response of the person called will then be transformed into text in real time and sent back to the customer, who will be able to read the response on his/her telephone display.

UnipolSai and Linear customers have been given the possibility to phone the UnipolAssistance call centres using Pedius since the beginning of 2022. By accessing the app Pedius users are given support through a predefined tree structure for the purpose of obtaining roadside assistance, reporting a breakdown or requesting their vehicle to be recovered by specifying its correct position using GPS. The call centre is able to identify the UnipolSai or Linear customer thanks to the data entered in the app Pedius without having to ask the customer to provide them. The partnership with Pedius contributes to putting into practice one of the principles set out in the Group’s Charter of Values on which Unipol’s actions are based, that of accessibility. With this objective in mind, the Group, in the awareness of its social role, is committed to providing services that may be used by everyone, putting in place effective solutions to meet its customers’ special needs. 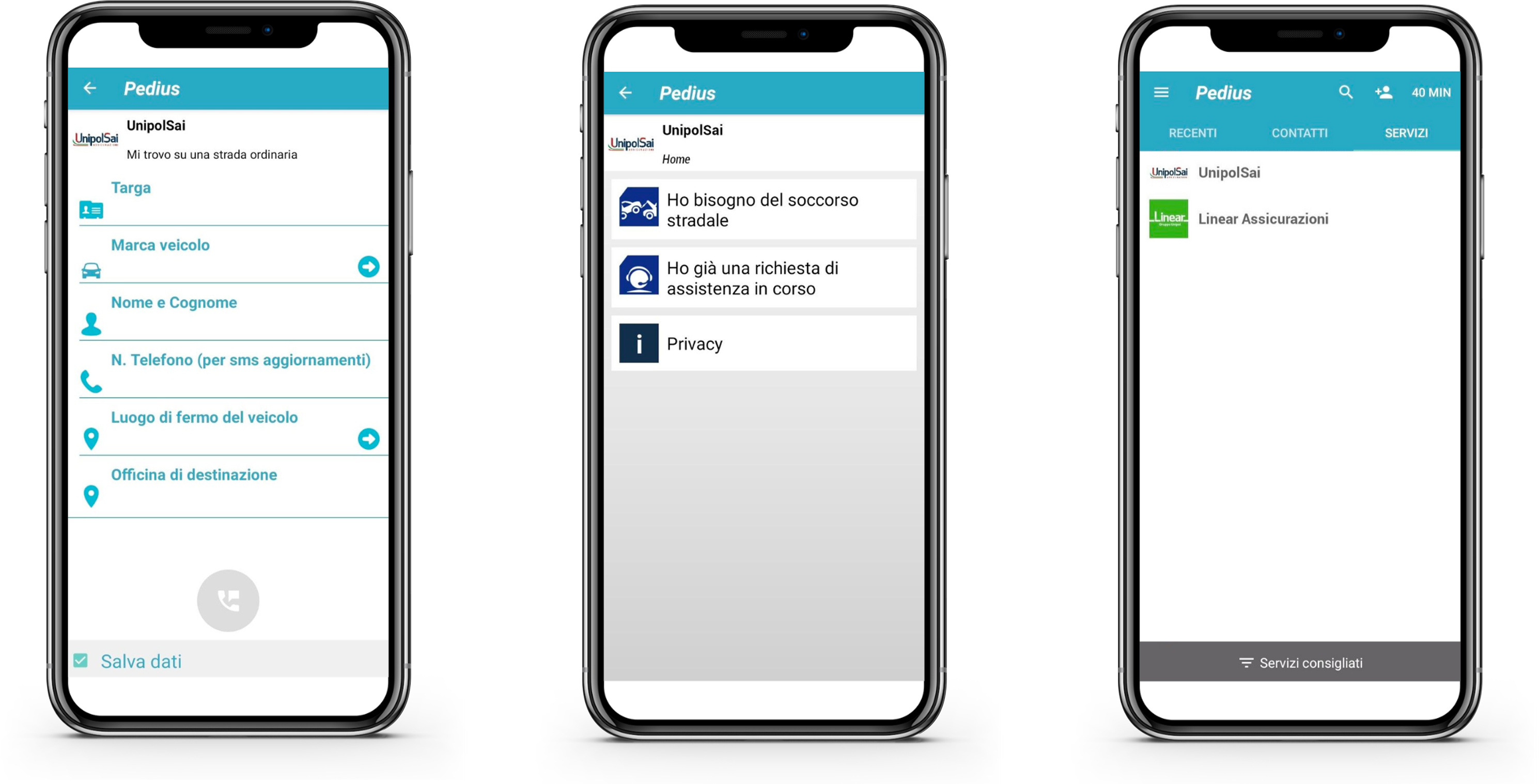